Infertility is when a couple cannot conceive despite having regular unprotected sex. Around one in six couples may have difficulty conceiving. And for 1 in 4 couples, a cause cannot be identified. Infertility is to be considered when after a year trying to have a baby, a couple is still not successful. Infertility can be caused by many different factors and reasons for infertility vary from person to person. However, we can distinguish common causes of infertility in men and women.

In 40% of cases,when infertility in couples is tied to the woman it involves a dysfunction of the female reproductive organs. As causes of infertility in women, it is one of the main cause as it relates to ovulation problems, especially monthly release of eggs. Generally, the issue will either stop the egg from achieving its course or prevent the eggs from being released. Ovulation problems can result from specific problems such as poly-cystic ovary syndrome, overactive and under-active thyroid gland, premature ovarian failure which is when ovaries stop working before the age of 40. However, as far as female infertility is concerned here are the common causes of infertility :

surgery is part of causes of infertility in women as it can damage ans scar important part of reproductive organs such as the fallopian tubes or the neck of the womb which is also the cervix.

Chances to get pregnant diminish a lot with age advance. Between 35 and 40 especially, the quality of remaining eggs declines and the chances of preconception diminish as well. This is among the causes of infertility that becomes a hinderance to normal conception and in-vitro fecundation as well.

As explained above, a failure to monthly release from ovaries constitute one of the common causes of infertility in women. That situation refers to hormonal imbalances which brings about troubles such as poly-cystic Ovarian Syndrome or even premature menopause.

Cervical mucus is responsible for sperm running through the vagina to the egg. The mucus is supposed to be thin enough so the sperm can run through easily to encounter the egg. An absence or bad quality of mucus is definitely one causes of infertility in women .

Fibroid are non cancerous protrusions in or around the womb. Indeed they are part of causes of infertility since they affect fertility by preventing a fertilized egg to attach itself to the womb, or simply block the course of the egg through the Fallopian tube.

It relates to partial or complete blockage of the fallopian tubes. it is one of the causes of infertility because it either prevents the fertilized eggs from travelling the place of fertilization to the uterus or prevent the sperm from reaching the egg.

it relates to abnormal growth of the lining of the uterus. It makes pieces of the womb lining also called endometrium grow in other places like outside the fallopian tubes, on the ovaries or the bladder . Plus it can lead to both fallopian tube and ovarian scarring as important causes of infertility.

Difficulty to conceive can simply come from previous miscarriages. Repeated miscarriages end up hindering proper pregnancy. At that point it is advised to get assistance.

Pelvic inflammatory disease is an infection of the upper female genital tract (the womb, Fallopian tubes and the ovaries). It’s due to a sexually transmitted infection (STI) that damages and scars the Fallopian tubes, and make it impossible for an egg to travel down into the womb.

Medicines and drugs causes of infertility

The side effects of some types of medicines and drugs can affect your fertility. These include:

A problem in any one of a number of key processes can result in infertility. Male and female factors can exist in isolation or combination and fertility investigations, diagnoses and treatment should always be considered in the context of the couple.Genetic abnormalities within eggs, sperm or both.An abnormal uterine cavity, including the presence of fibroids or polyps. Immunological infertility, whereby either the male or female partner produces anti-bodies against sperm cells or implantation of an embryo. Abnormal cervical mucus which hinders the passage of sperm to the uterus and fallopian tubes.

read : How To Recover Perfect Egg Release In 14 Days? 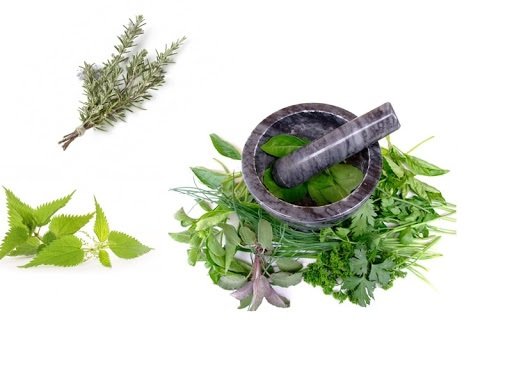