When Do HIV Symptoms Show Up It’s helpful to know when exactly do HIV symptoms show up because their appearance indicates the presence of the disease and warns about the need for a treatment and isolation. As such, they allow proper measures to be taken, and ensures the patient remains safe and non contagious. Such precautions help to keep the virus under control. So when does HIV symptoms show up and what can you do about it?

Symptoms In The HIV life cycle

HIV symptoms usually show up at two phases of the virus’ progression. In fact, HIV progression is a process of three phases. Symptoms of contamination appear at the first and third phase. The first phase lasts 2 to 4 weeks after contamination. Then, comes the first symptoms of infection. The symptoms mark the definitive presence of the virus in the body. However, infection begins way before symptoms show up, from the moment the virus enters the body. By the time symptoms appear, the virus has already attacked and damaged part of the immune system. Their appearance indicates the virus’ expansion and its impact and progress on the immune system.

Then, other symptoms show up during the latent or chronic phase. The latent phase is the cycle’s phase where the virus expands unchecked, until it affects the whole immune system. At the end of this phase, the infection mutates to A.I.D.S as the final stage of its progression. The second wave of symptoms then show up. Now, symptoms are recurrent and stronger than the first ones. A.I.D.S comes up late after the first symptoms because the second phase can last up to ten years depending on each person’s organism. To better recognize them, learn more about the HIV A.I.D.S Symptoms.

HIV and your status

When you are unaware of your status and observe HIV symptoms, you are taken through the steps to take proper measures. They consist of a test before an appointment with a specialist, for proper prescriptions. These provide you knowledge about what A.I.D.S is, how HIV is transmitted, and how you could have possibly been infected.

It’s the only way to recognize the symptoms and the importance of taking action when they show up. The question ” When Do HIV Symptoms Show Up ” becomes irrelevant. You become aware of the importance of carrying a periodic test, instead of relying on symptoms to detect any virus. After a proper test, you can take adequate steps towards treating the virus. When performed properly, a treatment will help you control the virus expansion in the body. However, with the right treatment you can also push the virus out of your cells to recover the perfect function of your immune system.

To subdue the virus and reduce its effects by adverting its progression, here is a treatment for you. Try it by following our link below. 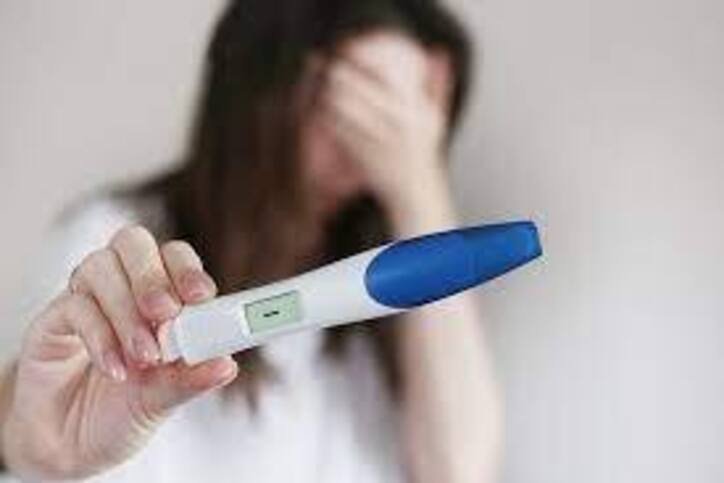 Views: 2 Infertility is when a couple cannot conceive despite having regular sexual intercouse. Around one in six couples may ...

Penis Enlargement Methods You Can Trust

Views: 10 When the need for penis enlargement arises, there are several alternatives available among which are a few methods ... 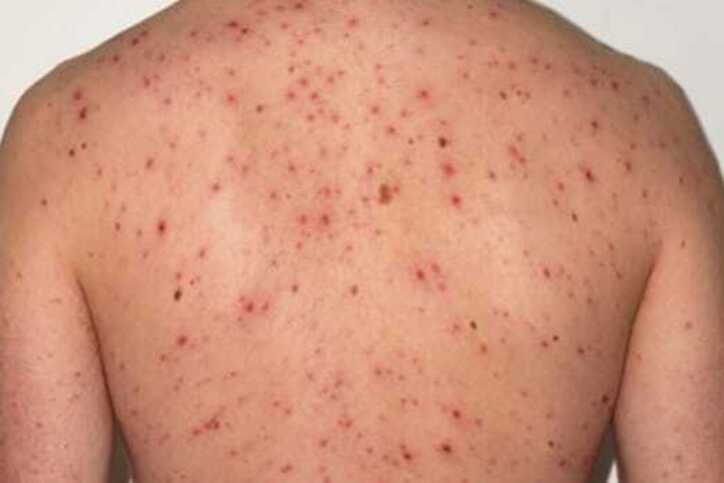 How To Keep HIV Rash Away All The Time

Views: 5 If you have HIV and a rash on your back, it’s normal. People with HIV usually experience rashes, ...